You are here: Home / About

Founded in 2017 by 60-year-old serial entrepreneur Brandon Wilcox in New Zealand, a developed country on the edge of the world, Neuronz is not your normal startup.

Following the ‘learning phase’ of his career, Brandon realised a life-long ambition and founded his own business in 1999. Not just one but three between 1999 and 2001. Two failed but lessons were quickly learned and applied to Evolve digital marketing agency, which stood the test of time and serves clients to this very day.

The idea that seeded Neuronz came way back in 2012 and a minimum viable product was built in 2013. The original concept focused on Net Promoter Score and was offered as a website plugin to Evolve’s clients. The service, however, didn’t gain traction. In startup speak, it didn’t achieve product/market fit. And so it languished for 4 years.

But then in 2017 Driveline Fleet, a longstanding client, hired a new marketing manager. Stuart Macadam adopted the plugin and put it to good use so we recruited him as our first pre-Beta tester. He provided valuable feedback that guided development and led to a pivot…

We found product/market fit as a marketing software service designed to give website owners an easy way to get and publish customer reviews & testimonials, and named it Neuronz.

This user-generated content acts as authentic social proof, building trust with website visitors by letting your fans do the selling for you.

All of which gives website visitors the confidence to take action – resulting in more enquiries and increased conversions.

Improving the quality of SME marketing

At Neuronz we’re on a mission to improve the quality of SME marketing. We teach Neuronz clients how to use our user-generated content instead of the usual overly-promotional, “brag-and-boast” sales copy so prevalent on the interwebs.

Einstein and egg on our face

But enough about Neuronz, let’s finish up by telling you what we personally are like. We respect both intelligence and irreverence. After all, it’s no fun when you take yourself too seriously… 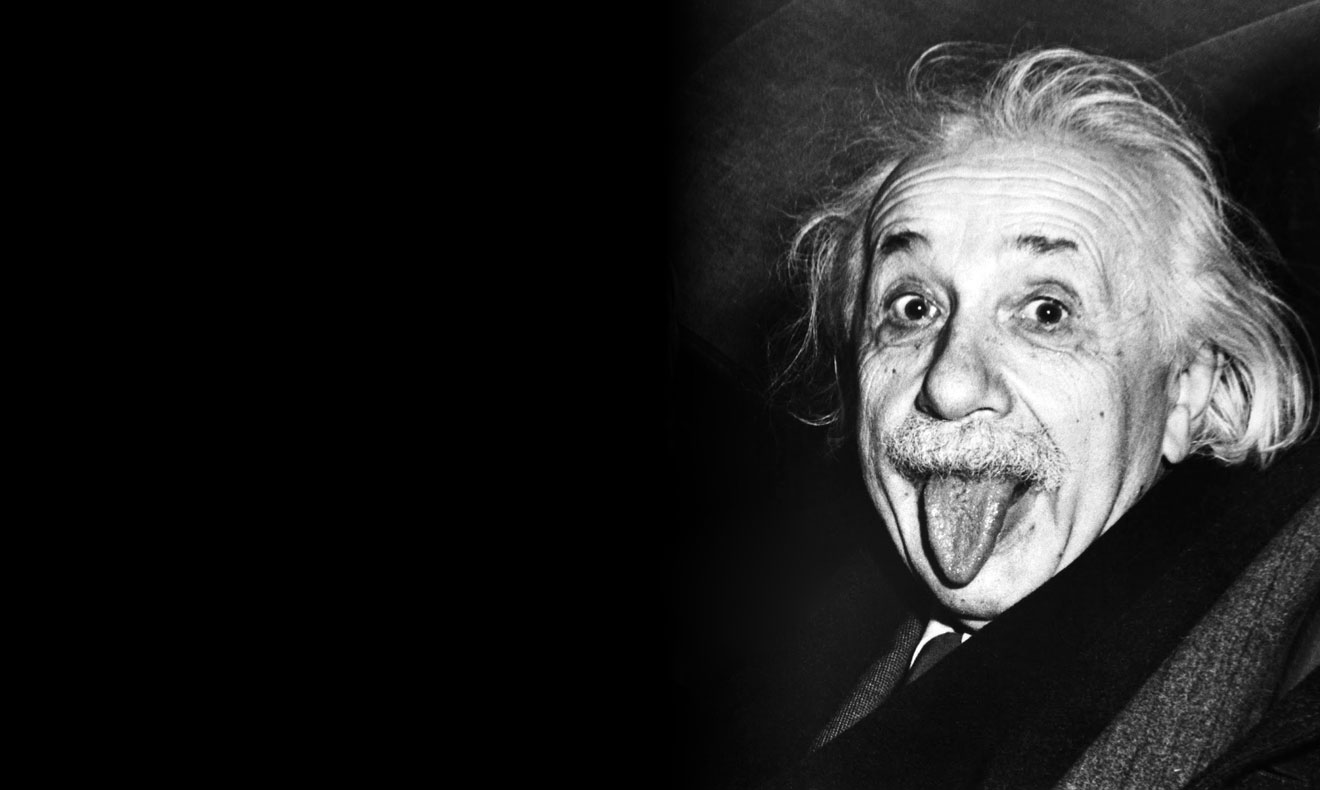 Albert Einstein sticks out his tongue when asked by photographers to smile on the occasion of his 72nd birthday on March 14, 1951. Photo credit: Rare Historical Photos 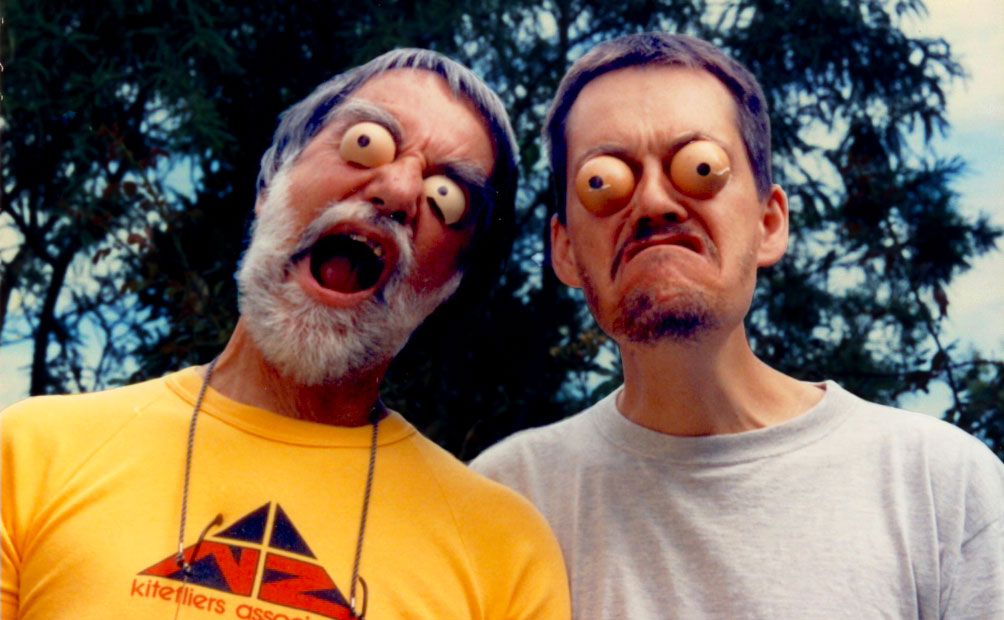 Brandon Wilcox (R) and his father Warren (L) ham it up for the camera on the occasion of Warren’s 80th birthday on January 18, 2008.